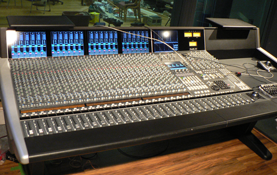 Experienced: Serving your needs since 1985 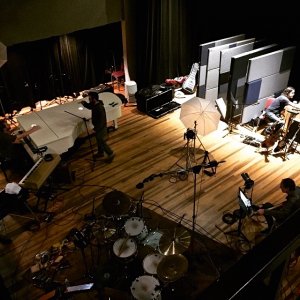 The Fire Station has two experienced staff engineers, but we do more than record and mix music. We also do:

Fire Station Studios is owned and operated by Texas State University in support of their Sound Recording Technology Program – SMOKING, eCIGS, and the consumption of ALCOHOLIC BEVERAGES are prohibited on these premises.